Weed Jobs are Growing Faster in Florida than Anywhere Else 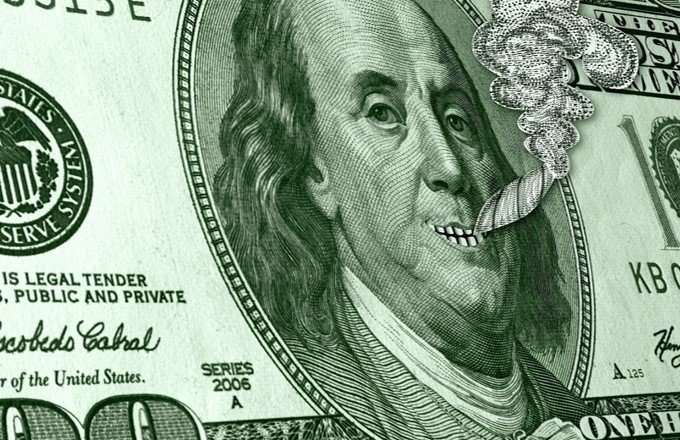 It’s estimated that 211,000 people are now directly employed in the legal marijuana industry full time. Throw in other jobs created and depending on legal marijuana and that number rises to 296,000. By comparison, the U.S. has 69,000 brewing workers while 52,000 people are employed in coal mining jobs. That’s according to a new report from Leafly which describes the employment trend in the sector as “America’s hidden job boom”.

The U.S. added 64,389 full time marijuana jobs in 2018, a 44% increase on the previous year, making it the fastest growing job sector in the country right now.

Florida added the most new jobs in 2018 with 9,068 while Pennsylvania experienced the largest percentage increase – 4,208%. California suffered upheavals in 2018 as it transitioned from an unregulated medical market to regulated medical which resulted in a dip in its total legal market size, but it is expected to rebound in 2019 and add at least 9,500 new jobs.