Trump Said Something More Important Than ‘Marijuana Lowers Your IQ’, and It Could be a Good Thing 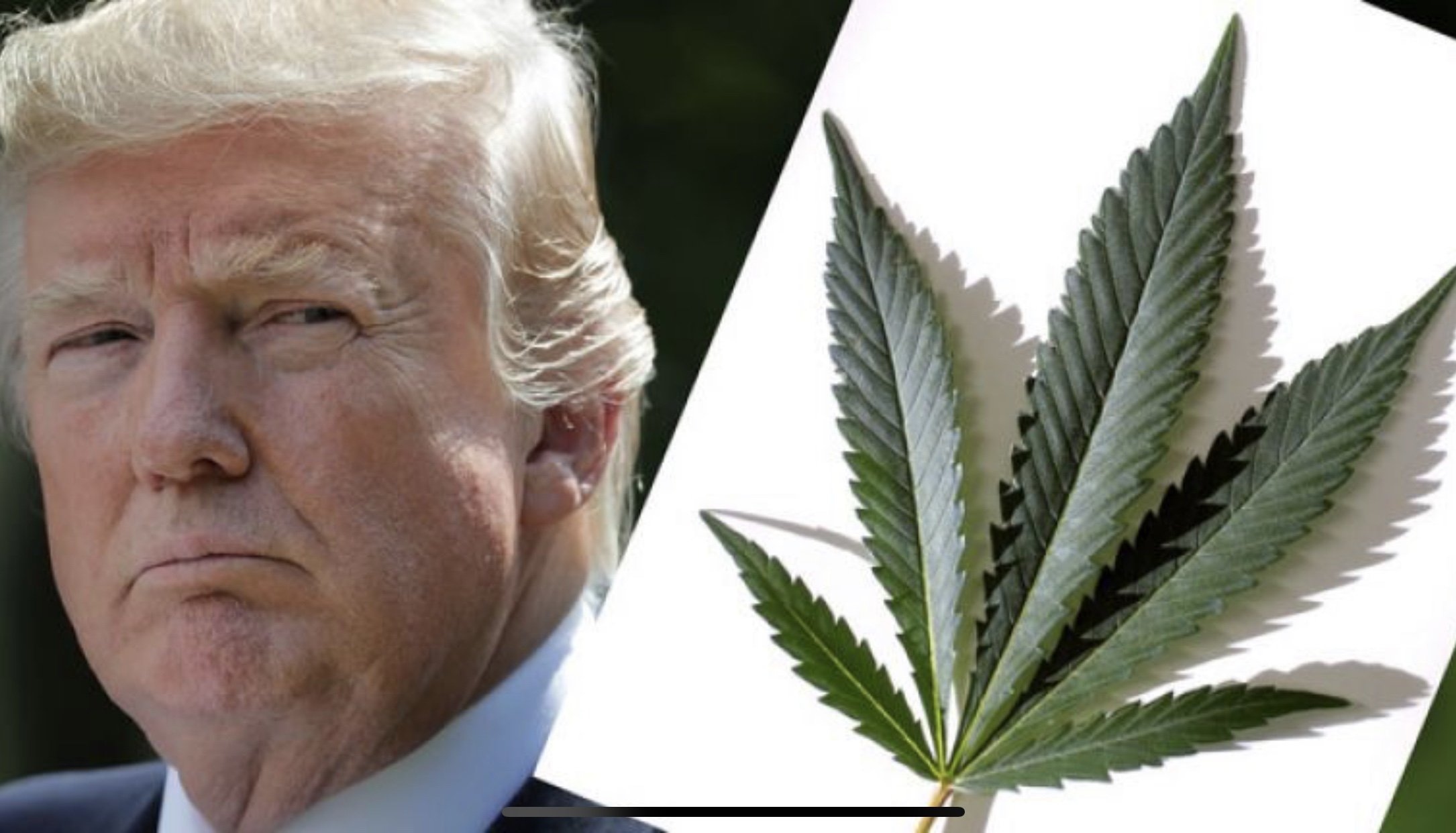 The most important takeaway from President Trump’s secret recording discussing marijuana is not the fact that the 73-year-old President thinks marijuana lowers your IQ.

While that’s the better headline, the bigger deal has to do with the President’s comments on cannabis and banking.

The clip was captured by Lev Parnas, an associate of Trump attorney Rudolph Giuliani, who is at the center of the Ukraine scandal that led to the president’s impeachment.

Parnas first broached the topic of cannabis by asking Trump about state-legal marijuana businesses’ lack of access to banking services.

“Cannabis, look, you’re talking about marijuana, right?” the president replied. “You can’t do banking there?”

“That’s the biggest problem, because none of the banks accept the money,” Parnas explained.

The surreptitiously captured video of the April 2018 dinner conversation was released by Parnas’s attorney Joseph Bondy, who separately is a lead attorney in a lawsuit challenging marijuana’s restrictive status under federal law.