Weed can do a lot of great things: make food taste better, make your periods suck less, and make you lose weight. Now, it turns out, it can help women who spend a little time with the bud before having sex, to have higher sex drives, less pain during sex, and more satisfying orgasms compared to women who abstain.

These are the findings of a study recently published in the science journal Sexual Medicine, which also goes on to say that “women with frequent marijuana use, regardless of use before sex or not, had 2.10 times higher odds of reporting satisfactory orgasms than those with infrequent marijuana use.” The study—led by a team at Saint Louis University School of Medicine—saw 373 participants, of which 34 percent reported having used marijuana before sexual activity. Combining smoking up and sex for the sake of science, these women reported positive effects in overall sexual satisfaction, desire, orgasm, and improvement in sexual pain though not in lubrication.

But, honestly, the findings are not THAT much of a surprise now, are they? We asked some women around us what they thought of the survey and most of them had always thought of stoned sex as great sex, even before they had this survey to back them up. 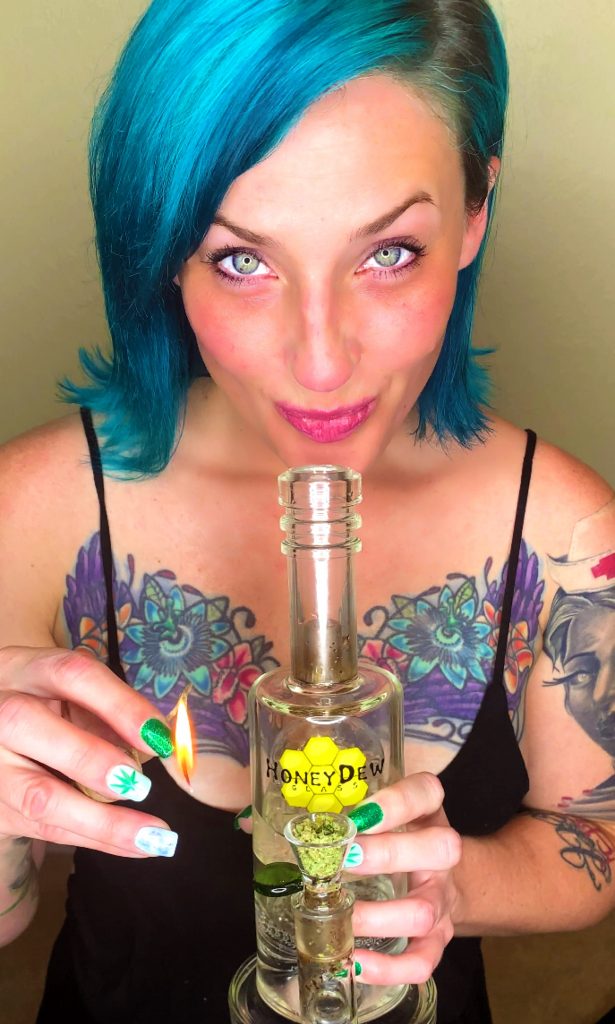 “At least, it’s not like alcohol where the man can get whiskey dick, or you have to stop midway to vomit,” one said. Added another, “The worst that can happen if you have had a toke is that you start giggling midway or forget you’re having sex.” One more said, “I feel way more chilled, less anxious about my bodily insecurities, and generally better in touch with myself when high.”

Back to the new study. Though it’s interesting to note the above findings, what’s unclear is what exactly it is that leads to the heightened sexual experience. “It has been postulated that it leads to improvement in sexual function simply by lowering stress and anxiety,” the findings say. “It may slow the temporal perception of time and prolong the feelings of pleasurable sensations. It may lower sexual inhibitions and increase confidence and a willingness to experiment. Marijuana is also known to heighten sensations such as touch.