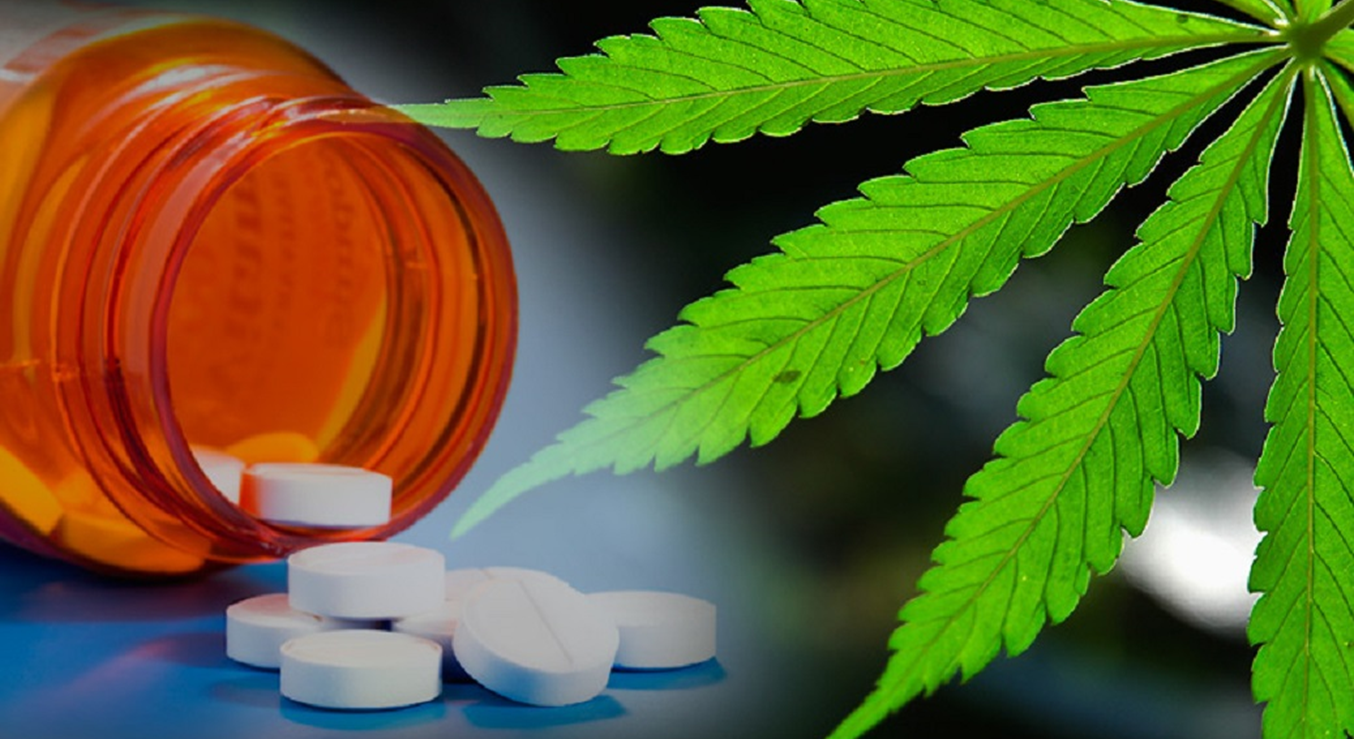 The researchers who conducted the study found the 6.5-percent reduction represented “a reversal of” a 14-year increasing trend in opioid-related deaths in Colorado since 2000.

But they stressed in the report that further research is needed in order to make sure the trends could be seen beyond Colorado, as there aren’t any other states that had a similar timeframe for legalization that could be studies.

The use of marijuana as an alternative to opioids, or as a recovery tool for addicts, has been much-discussed over the past year, as more states have legalized either medical or recreational pot, and as the Trump administration fights the notion that marijuana could be a helpful alternative medicine.

Several studies have shown that medical marijuana has been beneficial to opioid users. A study published last year by researchers at the University of Michigan found chronic pain sufferers who used cannabis saw a 64-percent drop in opioid use.

And another study from the Journal of the American Medical Association found that yearly overdose deaths involving opioids were close to 25 percent lower in states with medical marijuana programs.