New Cannabinoid Found With 30x the Potency of THC 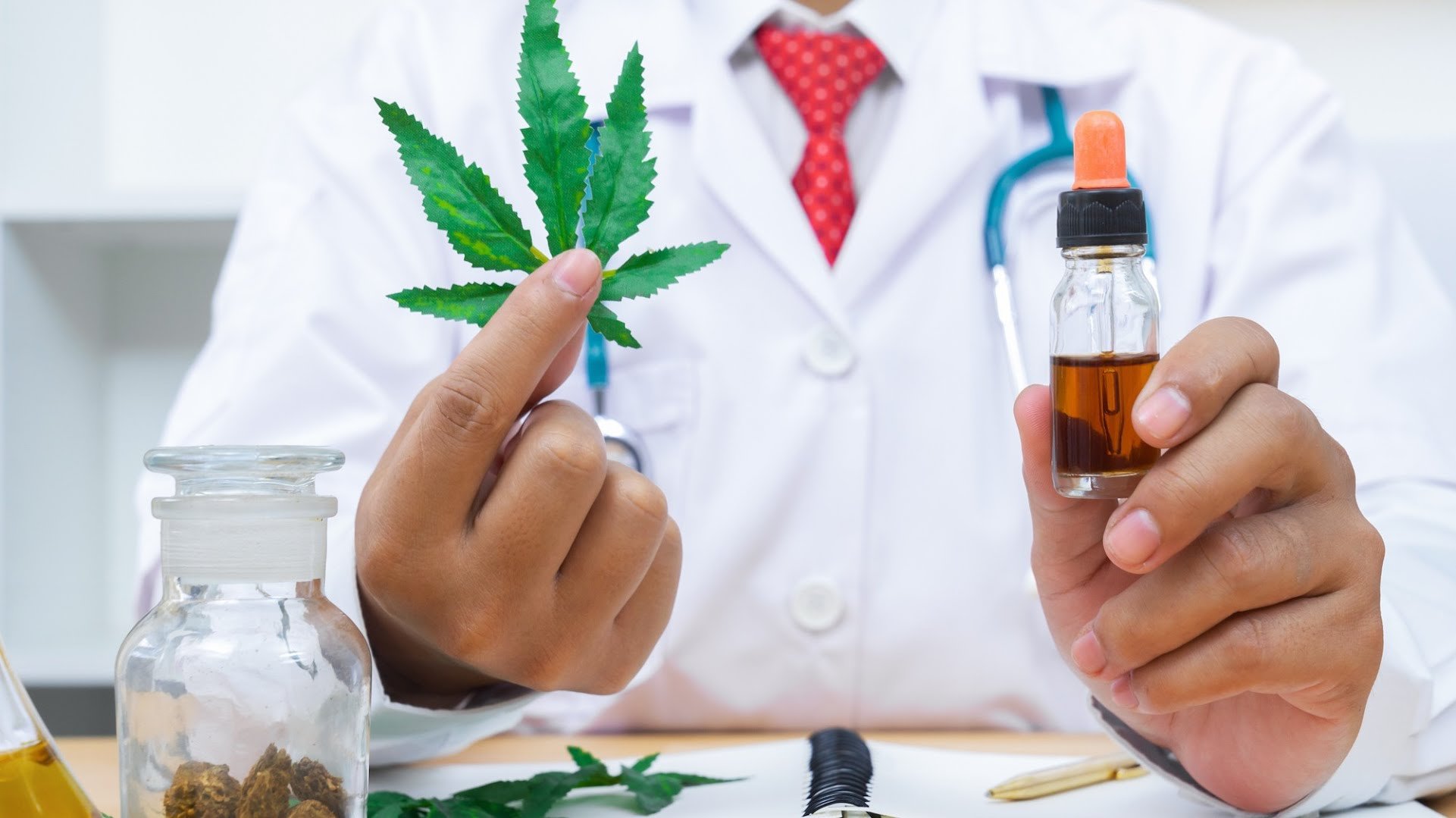 Move over CBD and THC, new cannabinoids are on the way.

A study published by Nature.com has revealed the discovery of two previously unknown cannabinoids, now named THCP and CBDP. In tests on mice, researchers found that THCP demonstrated “an affinity for CB1 receptor more than thirty-fold higher compared to the one reported for THC,” making it much stronger than THC.

Although researchers have so far identified around 150 cannabinoids in cannabis, the majority of study has been focused on the two most seemingly useful — CBD and THC. THC is the component of the plant that gets users high, while CBD possesses many of the therapeutic benefits of THC without the accompanying buzz. The emergence of equally strong, or stronger, cannabinoids will no doubt lead to further study and, with luck, commercialization.

“A number of clinical trials and a growing body of literature provide real evidence of the pharmacological potential of cannabis and cannabinoids on a wide range of disorders from sleep to anxiety, multiple sclerosis, autism and neuropathic pain,” the researchers said. “In particular, being the most potent psychotropic cannabinoid, THC is the main focus of such studies.”

“THCP is endowed of an even higher binding affinity for CB1 receptor and a greater cannabimimetic activity than THC itself.”

Kevin McKernan, the chief science officer for Medicinal Genomics, amplified the study on Twitter on Monday, referring to the new cannabinoid as, “More potent than THC. Can we just grow hemp with gobs of THCP?”

The discovery of THCP might also help explain the puzzling pharmacological properties of certain cannabis strains that previously could not be attributed to the presence of THC alone, researchers said.

As for CBDP, researchers said the cannabinoid’s poor ability to bind to either CB1 or CB2 receptors does not make further exploration of its cannabimimetic activity a priority. But the opposite holds true for THCP, which researchers said holds huge potential for medicinal use.