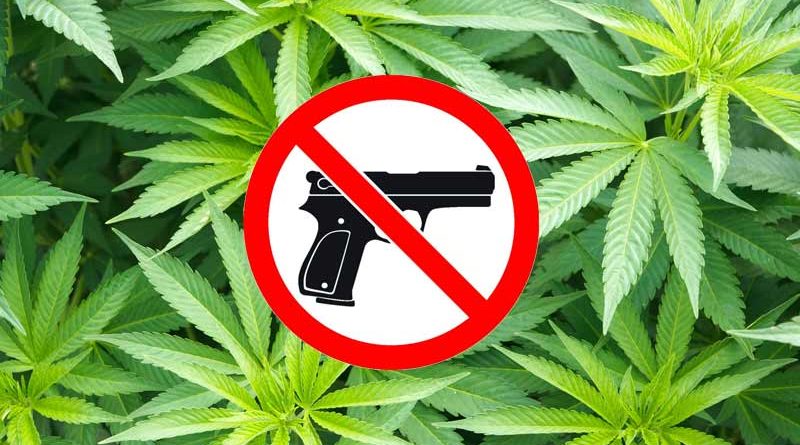 "There are no exceptions in federal law for marijuana used for medicinal or recreational purposes," said Special Agent Joshua E. Jackson, spokesman for the U.S. Bureau of Alcohol, Tobacco, Firearms and Explosives in Washington, D.C.

At issue is the federal classification of marijuana as a Schedule 1 drug — one with “no currently accepted medical use and a high potential for abuse,” the same as heroin and LSD and other hallucinogens, according to the Drug Enforcement Administration.

Pennsylvania attorneys specializing in medical marijuana law were surprised firearms ownership is an issue at all with patients. Steve Schain, whose Hoban Law Group is “100 percent devoted to cannabis and hemp law,” said the program was created by state law, and there is no mention of firearms.

Pennsylvania is targeting May 1, 2018, for statewide availability of medical cannabis products.

The trouble is, it’s an automatic “no” when a legitimate medical marijuana user applies for a background check to purchase or transfer a firearm or ammunition, or to obtain a license to carry a concealed firearm, according to the ATF and Pennsylvania State Police. 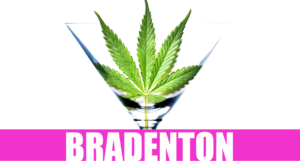 The federal background check form was amended in the past year to explicitly point out the no-exceptions federal prohibition, said Major Scott C. Price, state police director of the Bureau of Records and Identification.

“Are you an unlawful user of, or addicted to, marijuana or any depressant, stimulant, narcotic drug or any other controlled substance?” questions 11e reads on the ATF Form 4473. “Warning: The use or possession of marijuana remains unlawful under Federal law regardless of whether it has been legalized or decriminalized for medicinal or recreational purposes in the state where you reside.”

The ATF sent a letter saying as much to firearms sellers in 2011, Price noted. Answer “yes” on the form, and the retailer won’t even run the background check, which will look at the database of medical marijuana cardholders, he said.

This firearms prohibition is gaining recognition in Pennsylvania as the state prepares to issue prescription cards. As of Nov. 16, more than 6,000 patients registered to receive cannabis for the treatment of symptoms of any of 17 approved conditions, according to the state Department of Health.

Beyond Pennsylvania, this is an issue getting national attention, with 29 states plus the District of Columbia creating medical marijuana programs.

In Hawaii, the Honolulu Police Department has taken the prohibition a step further by sending letters to medical marijuana patients ordering the voluntary “surrender” of their guns, leafly.com reports.

Last year, the 9th U.S. Circuit Court of Appeals found the federal ban on the sale of guns to medical marijuana cardholders does not violate the Second Amendment, The Associated Press reports.

Setting a precedent only in nine western states, the ruling notes “medical marijuana users are less likely to commit violent crimes, as they often suffer from debilitating illnesses, for which marijuana may be an effective palliative.

“They also may be less likely than other illegal drug users to interact with law enforcement officers or make purchases through illicit channels,” it continues. “But those hypotheses are not sufficient to overcome Congress’ reasonable conclusion that the use of such drugs raises the risk of irrational or unpredictable behavior with which gun use should not be associated.”

Sacks, the Philadelphia attorney who is chairman of his firm’s Medical Marijuana and Hemp Department, said there’s a gray area in play here that he expects will take a legal challenge to resolve in states like Pennsylvania not subject to the 9th Circuit ruling.

Medical marijuana is specially formulated based on a patient’s needs, and in some cases contains compounds different from the tetrahydrocannabinol that gets users high, he noted.

“There’s just too many gun owners in this state and they love hunting,” for the prohibition to go unchallenged, Sacks said.

Checks for purchases or transfers of firearms and licenses to carry concealed rose 15 percent over 2015.

Price, with the state police, said blocking illegal gun sales is the top concern in checking buyers’ backgrounds. Secondarily, it’s up to the local district attorney to decide whether to prosecute falsifications on the form, a felony under the state Uniform Firearms Act.

Asked whether the ATF is looking to seize firearms lawfully purchased prior to becoming a medical marijuana patient, Jackson, the special agent, said: “ATF is not in a position to speculate on future enforcement actions. Each case is treated independently and evaluated on its own merits.

“Any criminal investigation or prosecution will be based upon a fair and transparent fact-intensive inquiry of individual cases.”