FDA Approves First Medicine Made from the Cannabis Sativa Plant

The DEA is expected to reclassify CBD within 90-days.

The Food and Drug Administration on Monday approved the country’s first drug derived from the cannabis sativa plant (marijuana medicine), a medication that treats two rare and devastating forms of epilepsy.

The drug, GW Pharmaceuticals’ Epidiolex, is made of cannabidiol, or CBD, a component of marijuana that does not give users a high. It is given as an oil, and in clinical trials, it was shown to reduce the number of seizures by about 40 percent in patients with Dravet or Lennox-Gastaut syndromes.

“This approval serves as a reminder that advancing sound development programs that properly evaluate active ingredients contained in marijuana can lead to important medical therapies,” FDA Commissioner Scott Gottlieb said in a statement. “And, the FDA is committed to this kind of careful scientific research and drug development.” 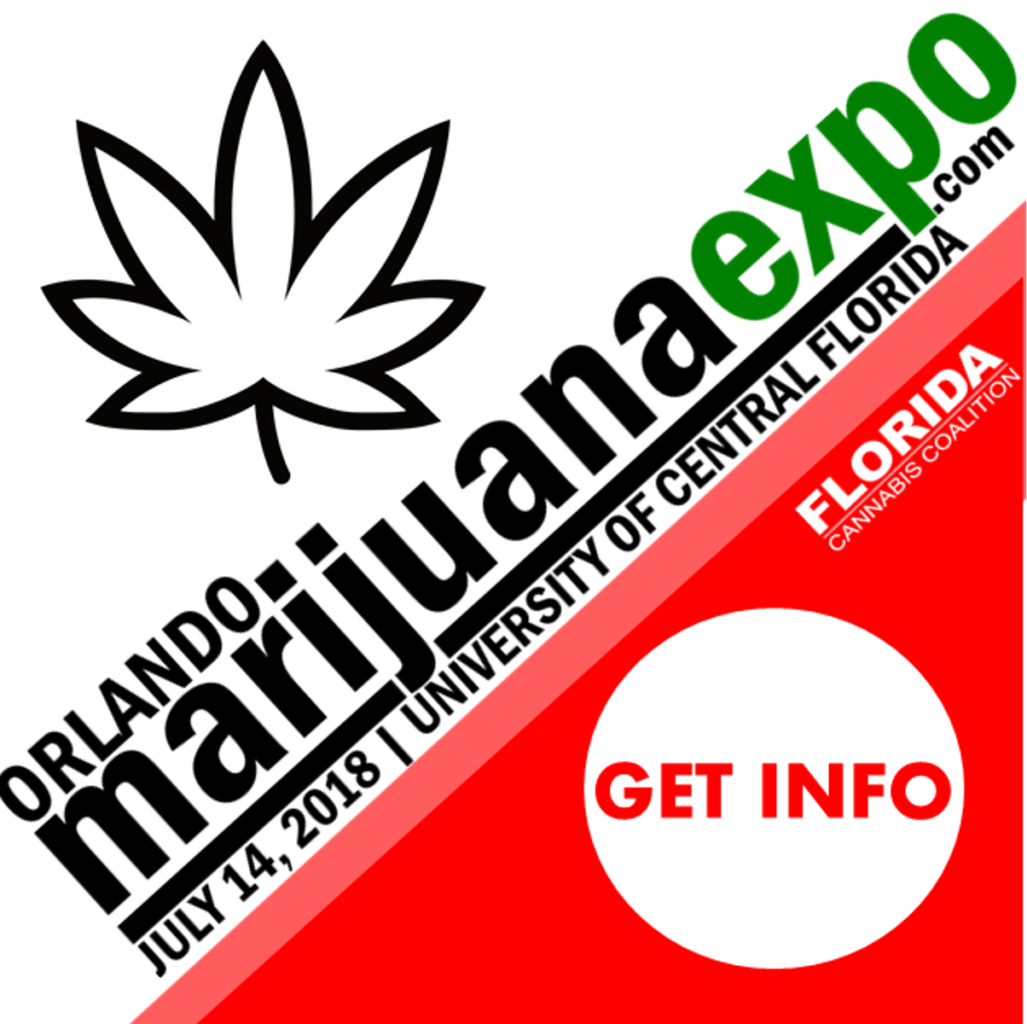 The FDA’s decision was expected. FDA officials had indicated they supported approving Epidiolex, and an advisory panel had unanimously recommended it get the green light. There was some concern about the drug’s effects on the liver, but experts have said this risk could be addressed by doctors as they monitor their patients during treatment.

Before GW can market Epidiolex, though, the Drug Enforcement Administration will have to reclassify CBD, which in this case, because it comes from marijuana, is considered a Schedule I drug, meaning it has no medical value and a high risk of abuse. The agency is expected to do so within 90 days.

“This approval is the culmination of GW’s many years of partnership with patients, their families, and physicians in the epilepsy community to develop a much needed, novel medicine,” GW CEO Justin Gover said in a statement. “These patients deserve and will soon have access to a cannabinoid medicine that has been thoroughly studied in clinical trials, manufactured to assure quality and consistency, and available by prescription under a physician’s care.”

A company representative said the list price for the medication had not been set yet.

Patients with Lennox-Gastaut and Dravet syndromes, which typically emerge in the first few years of life, can suffer from debilitating and recurrent seizures, sometimes dozens a day. One in five patients is estimated to die before they are 20 years old.

There are six other drugs approved to treat seizures associated with Lennox-Gastaut, but none approved for Dravet.

Although Epidiolex was only approved for the two specific conditions, analysts expect doctors to prescribe it off label for a variety of epileptic diseases. It comes from a proprietary strain of cannabis grown by GW that has been bred to have high levels of CBD and low levels of THC, the component that does make people high.

The FDA has previously approved synthetic medications that resemble or are identical to THC. The drugs are listed as Schedule II and Schedule III, meaning they have medicinal value but also potential for abuse.