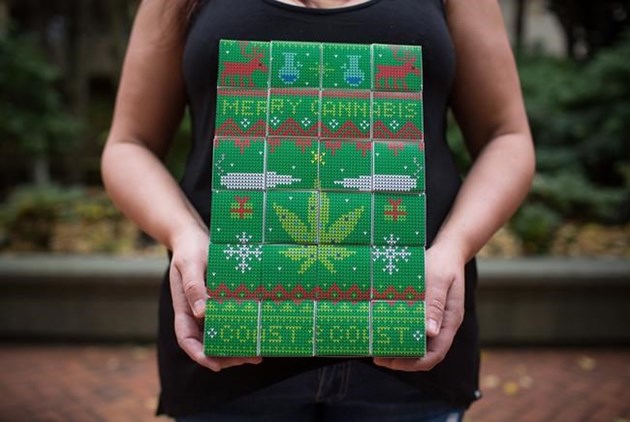 A Vancouver cannabis company is scrambling to keep up with a flood of orders for marijuana-filled advent calendars, but the novel take on a popular Christmas tradition has some health experts ringing alarm bells.

Lorilee Fedler of Coast to Coast Medicinals said she’s been overwhelmed by the response since launching the marijuana holiday calendars earlier this month.

“We just wanted something fun and different for adults,” Fedler said, adding that she came up with the idea after seeing versions containing beer.

The company, which is unlicensed, has sold 150 calendars, with 300 more orders ready for processing on top of a waiting list of about 1,500 people, Fedler said.

“We didn’t expect it to be so popular,” she added, laughing. 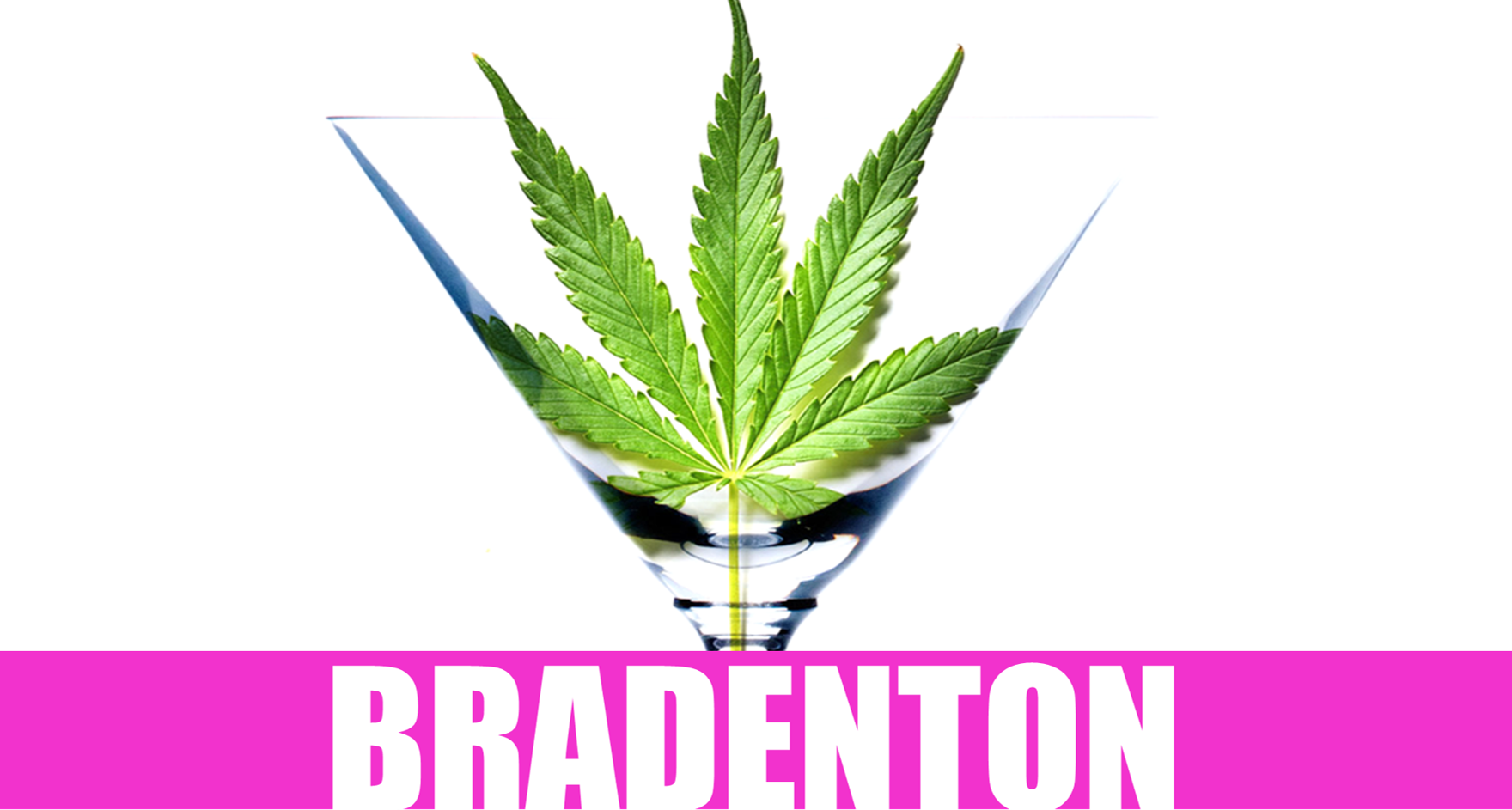 Coast to Coast offers the advent calendars packed with only marijuana flowers, only edibles, such as weed-infused gingerbread men and snowflake cookies, or a combination of the two. They cost between $200 to $230.

The calendars are illegal but Fedler said she isn’t concerned about a crackdown, and police have not contacted her. The federal government has yet to finalize legislation around restricting the marketing of marijuana ahead of its proposed legalization date of July 1, 2018.

Last week, Health Canada unveiled a set of proposed regulations that would, among other things, limit colours and graphics on cannabis packages and require stark health warnings like those found on tobacco products.

Rebecca Jesseman of the Canadian Centre on Substance Use and Addiction said the emergence of such advent calendars illustrates the gaps that exist in the current law.

“The biggest concern is it’s not a regulated product,” Jesseman said. “We’re talking about a product that has not gone through quality testing, so there’s no way to be certain as to what’s in the product in terms of the levels of THC and other cannabinoids, so what the level of intoxication will be.”

Another concern is the risk of contaminants including pesticides, mould and fungus, she said.

Mark Haden, a professor in the School of Population and Public Health at the University of British Columbia, said Canada needs to allow for access without endorsement when it comes to the marijuana industry, and allowing decorated, weed-filled calendars is a step in the wrong direction.

Haden also expressed concern over the risk of appealing to kids.

“It’s reasonable to assume that advent calendars will be opened by children,” he added. “That is not a good idea.”

Fedler said she chose to include warning labels on her product and avoided a child-friendly design in anticipation of the federal regulations.

“We didn’t make ours like the classic Santa or the reindeer or the snowman. We made ours like an ugly Christmas sweater,” Fedler said.

“I can see (it being a problem) if we made it a copycat of the kids’ calendar and put some weed edibles in there, but we took it differently so it was not so attractive to the kids.”

Fedler said she has received orders from across Canada and around the world, including Ireland, the Philippines and the United States, though she is only distributing domestically.

He called it a throwback to mid-century “ambush advertising,” which uses quirky products or behavior to catch people’s attention and amplify a brand’s exposure using mainstream media.

Canadians should expect more of the same as fledgling cannabis companies try to establish themselves as top-of-mind brands, he said.

“You’ve not seen anything yet, believe me. The tsunami is on the way,” Meredith said. “You’re going to see a lot more of this develop. This advent calendar is a snappy little way of getting the brand name out there and keeping it out there.” Join Florida Cannabis Coalition.