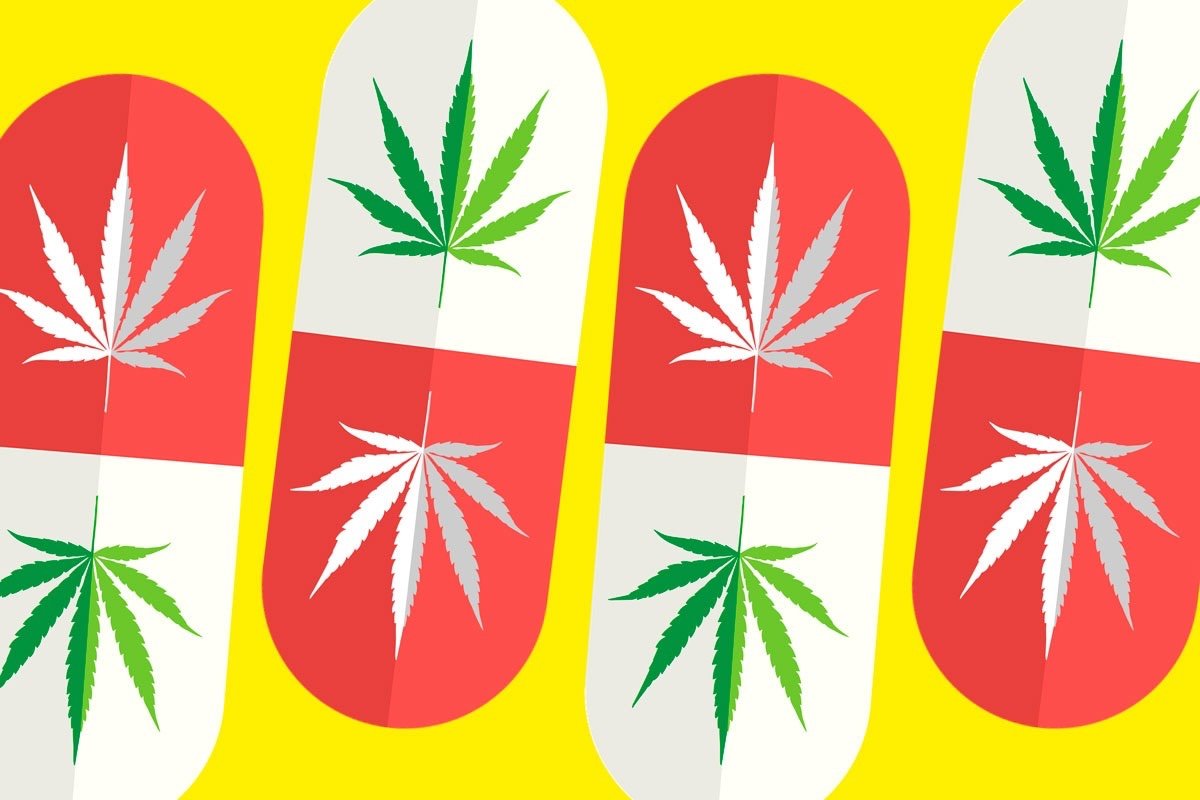 Since recreational weed went on sale in Illinois three weeks ago, long lines have formed outside dispensaries, stores have established buying limits and some have run out of product.

All that was expected, based on what’s happened as other states legalized cannabis. But there’s also been a less anticipated result: More people want medical marijuana cards.

More than 2,570 people applied for medical cards between Jan. 1, when recreational sales started, and Jan. 17, according to the Illinois Department of Public Health. That’s a nearly 34% increase over Dec. 1 though 17.

Included in that uptick, analysts said, are people interested in using marijuana for medical purposes now that recreational sales are legal. The increase also is driven by consumers looking for a way around sky-high taxes attached to some products.