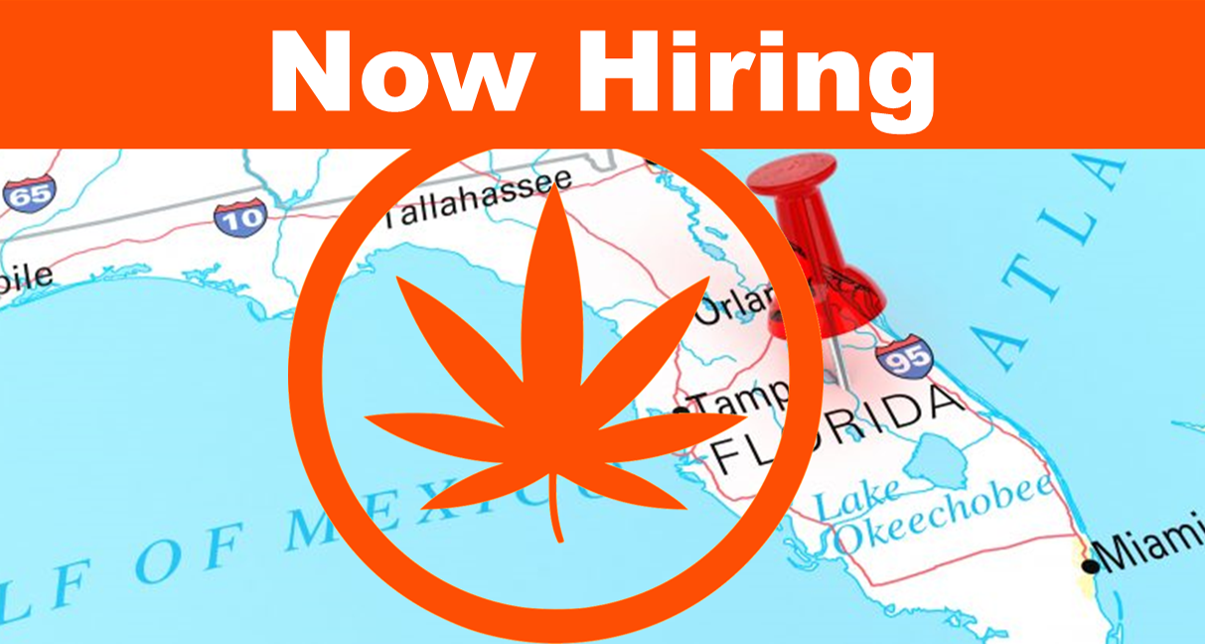 Miami and Tallahassee make the Top 10 fastest growing US cities for marijuana jobs.

Faster than Colorado or Washington.

Marijuana Is The Fastest-Growing Job Category in the US

“You know what the fastest-growing job category in the United States is?” ZipRecruiter.com co-founder and CEO Ian Siegel asked. “Marijuana.”

And he should know. His company calls itself the “fastest growing employment marketplace” and claims to have “helped over 1 million businesses and 100 million job seekers find their next perfect match.”

“Twenty-nine states have legalized marijuana. There’s 445% job growth in job listings in the category year over year,” he said at a conference hosted by U.S. News & World Report on Friday.

“Let me put that in perspective for you,” Siegel said, reporting that technology jobs are at 245% growth and healthcare positions are rising at 70%.

The data comes from an analysis ZipRecruiter did on job postings earlier this year.

According to the analysis, the top metro areas for cannabis industry employment openings are as follows: