Florida Legalization Might Miss 2020 Ballot, and Of Course… There’s a Lawsuit 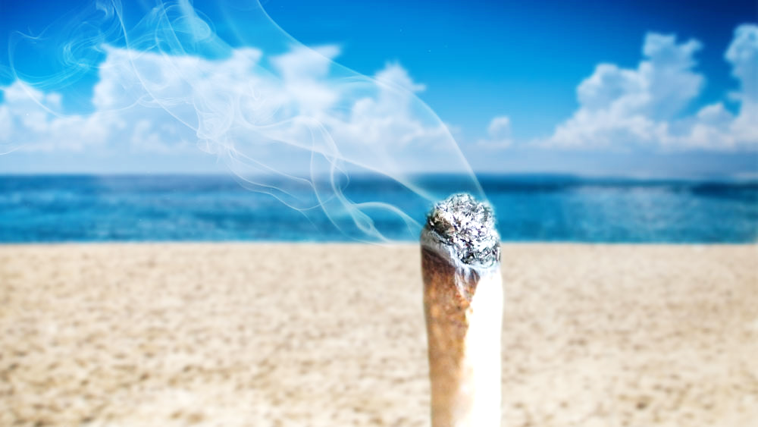 It is “substantially likely, if not certain, that initiative petitions will fail (i.e., they will not make the ballot for vote by electors in the 2020 general election),” the lawsuit, filed on Tuesday, says.

That is “despite the fact such initiatives would or could have succeeded if not doomed by the impairments caused to petition circulators’ ability to register and timely begin circulating and collecting signatures in support of petitions,” the group claimed.

The dispute is over a controversial new law the legislature enacted last year that places additional restrictions on the signature gathering process that the campaign says pose “an enormous (if not insurmountable) barrier to the ability of sponsors.”

Paid petition gatherers are now required to register with the state. The lawsuit alleges that those registration databases have experienced problems that have created “substantial delays and hindrances.”

The new policies “lack even a rational, reasonable, or coherent justification or relation to any purported State interest,” the suit contends.

Further complicating the matter, petitioners must submit signatures ahead of a February 1 deadline—but those signatures must have been validated by county election supervisors, which have a 30 day window upon receiving the forms to verify them. With that, the campaign said Florida has effectively imposed a “stealth deadline of January 2, 2020 (i.e., 30 days prior to February 1, 2020), to gather and submit all of the requisite signatures.”

If the measure does qualify for the ballot—and voters go on to approve it—adults 21 and older would be allowed to possess, use, transport and purchase up to 2.5 ounces of cannabis, and ONLY existing medical dispensaries would be allowed to sell recreational marijuana. The proposal doesn’t specify a licensing scheme for additional retailers, but that’s something the legislature would presumably take up upon passage. The initiative also doesn’t address home cultivation.

Make It Legal Florida needs to collect 766,200 valid signatures from registered voters to qualify for the ballot. As of Wednesday afternoon, the state Division of Elections has so far validated only 221,281 signatures.