The man who invented landing rockets and the electric car, Telsa CEO Elon Musk found it really amusing when his company’s stock hit $420 per share. 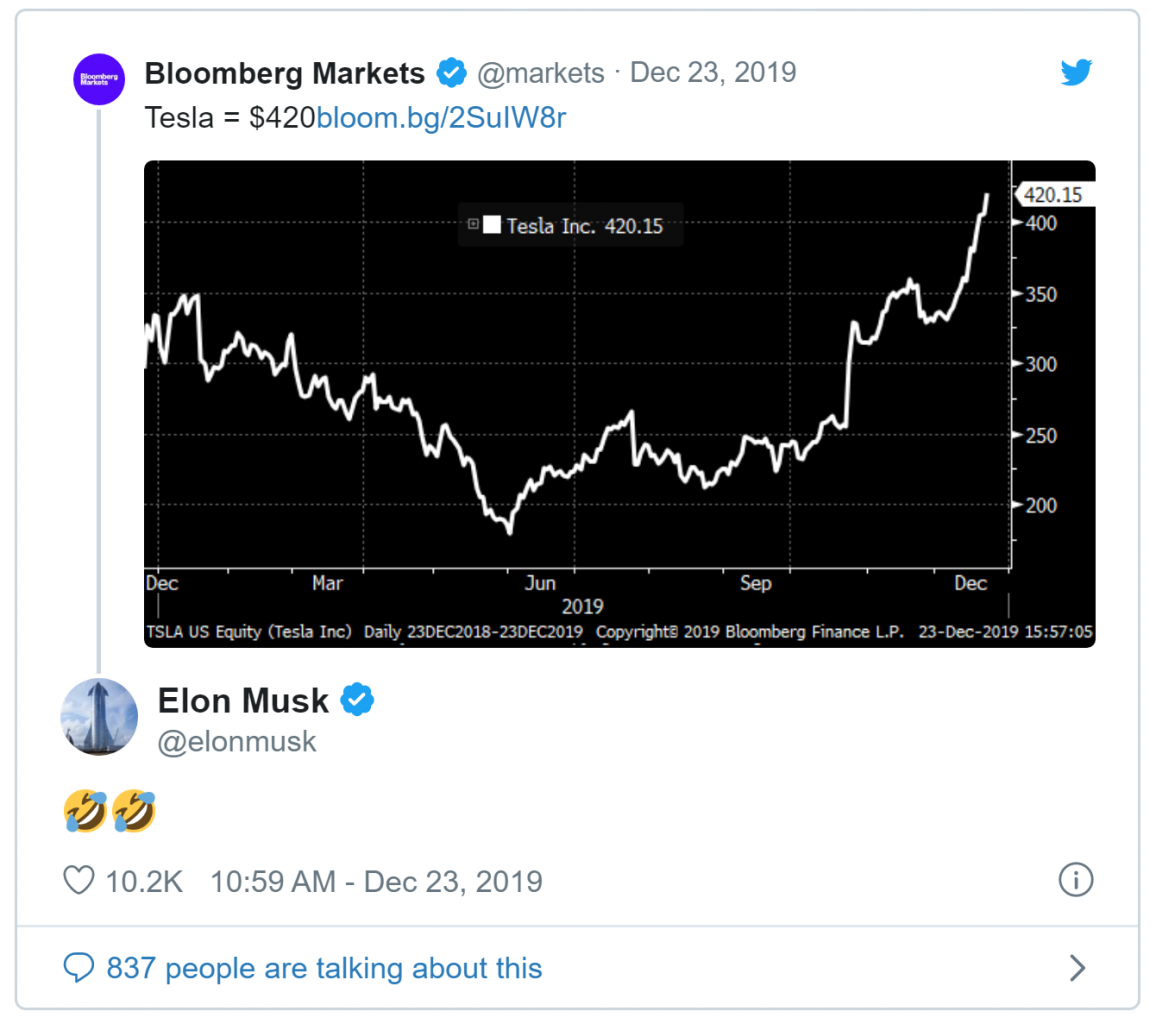 And then a few minutes later, this jem…

Can someone please get this guy to build us a solar powered, smart, self-driving Tesla RV? It doesn’t have to fly Elon (but that would be cool), and you can make the cockpit look just like the one from Spaceballs. 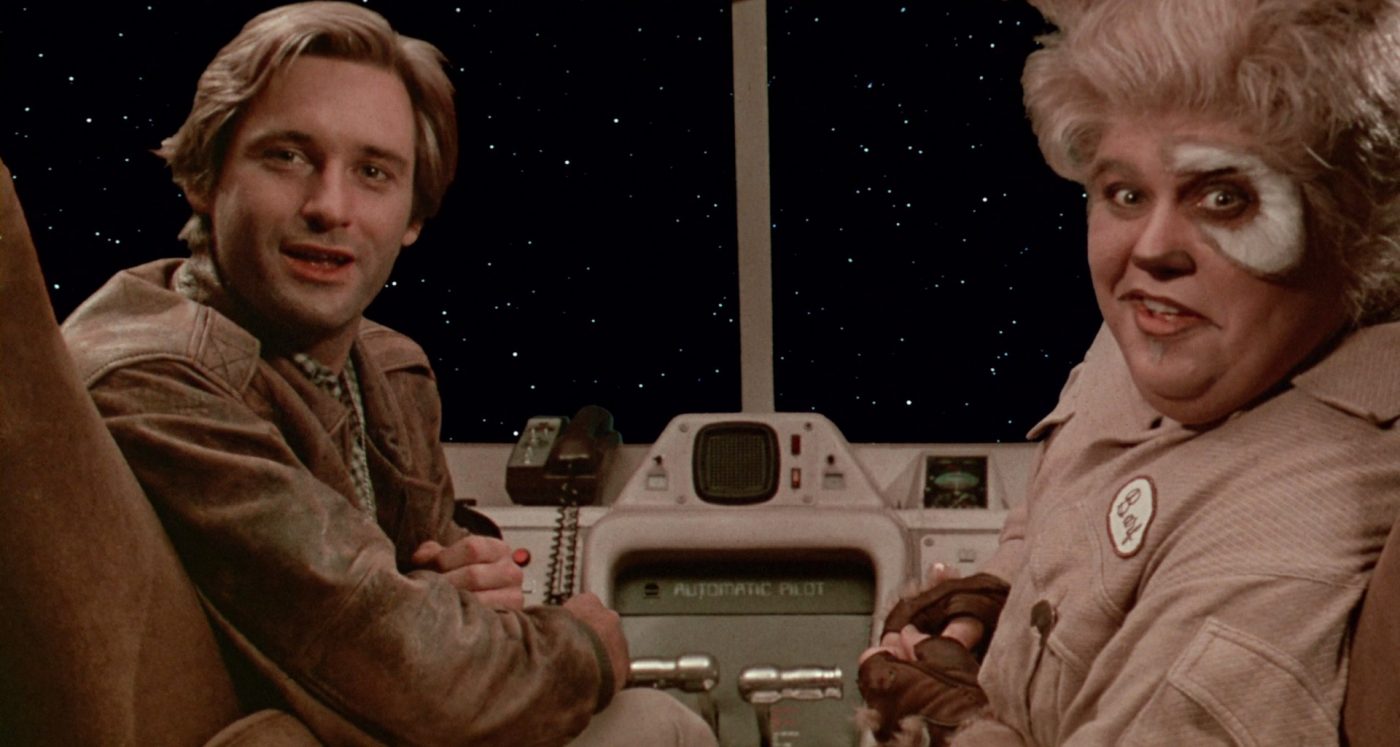 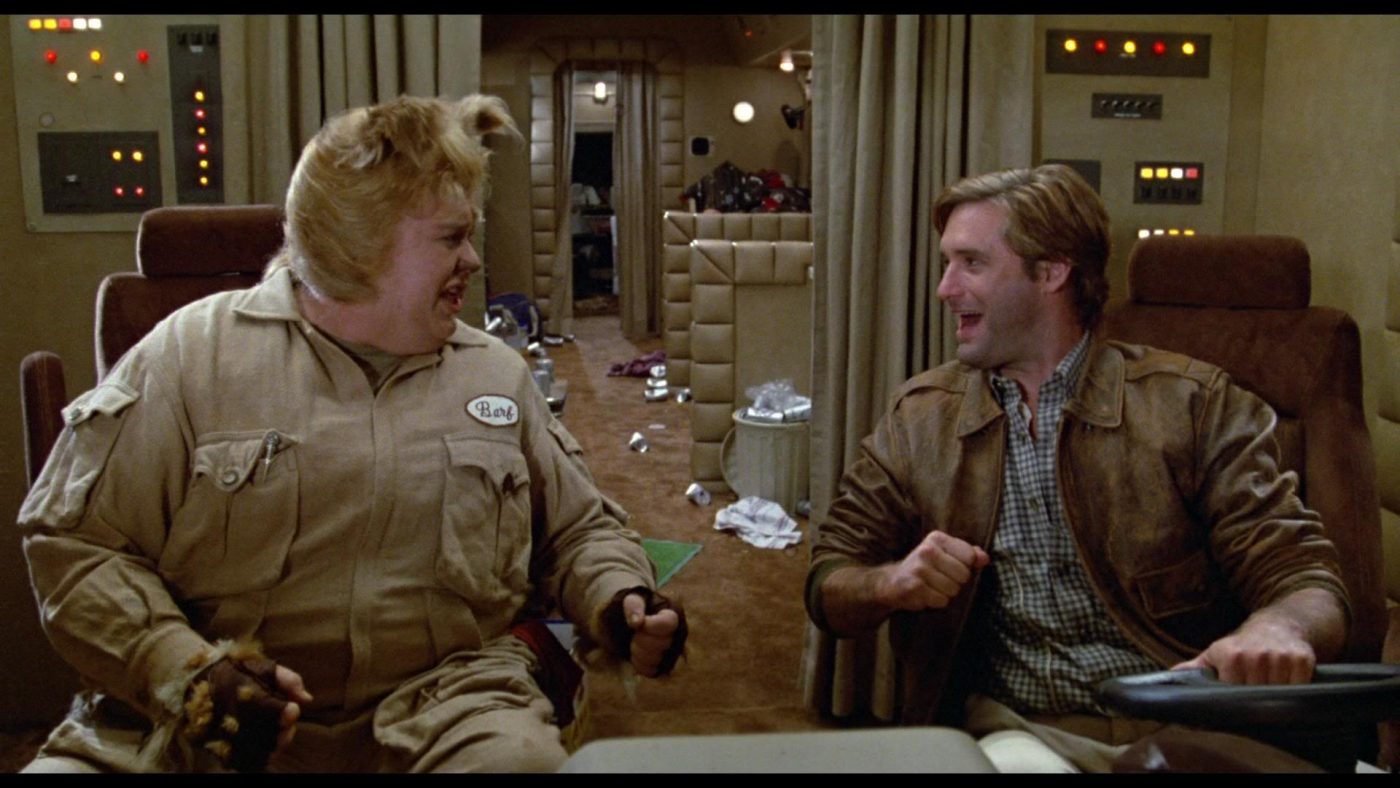 What better way to demonstrate self driving technology, battery tech and even the solar roof, than a big electric green Tesla RV driving its crew around the country to educate about marijuana?

Check out the 7:10 Morning Show every weekday at 7:10 AM for the latest in marijuana news, lifestyle and culture.

Of course, 420 is well known among marijuana enthusiasts, as it represents the unofficial cannabis holiday, 4/20. And this isn’t the first time that Musk has played into it, either.

The billionaire tech entrepreneur, who also founded the aeronautics company SpaceX, landed in hot water with the Securities and Exchange Commission (SEC) last year after he said he was considering taking Tesla private at a share price of $420—an announcement that SEC described as “false and misleading” and that was made without required notification to regulators.

Musk said the allegations were “unjustified” and explained that he selected the $420 price partly because he thought his girlfriend would find it funny.