DOCTORS WARN ABOUT MARIJUANA EDIBLES: ‘DON’T MAKE YOUR OWN WITH ILLICIT PRODUCTS’ 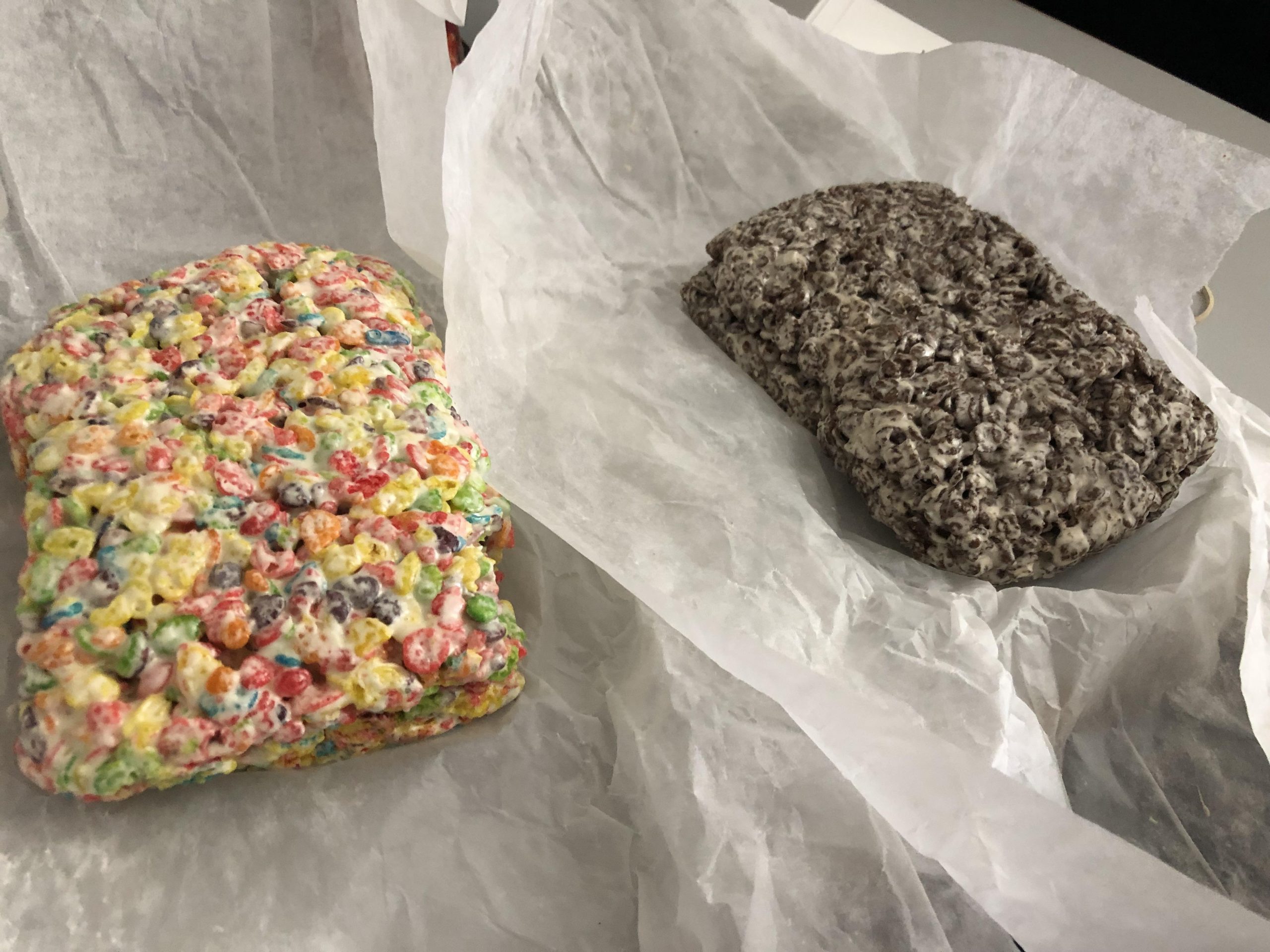 Drs. Lawrence Loh and Jasleen Grewal of the University of Toronto are calling on doctors to advise people against making their own edibles or using illicit products, over fears they may contain too much weed; individuals could be poisoned by pesticide residues; or accidentally consume other drugs, such as narcotics, that illicit products could be contaminated with.

Doctors Loh and Grewal are also concerned that some people may be unaware that it can take longer for the effects of cannabis to kick in when it is eaten, and how long it can last.

When cannabis is smoked, it can take just a few minutes for a person to feel effects. But it can take up to four hours for the psychoactive effects to begin when it is ingested, and they can last on for more than eight hours, Loh and Grewal warned. This delay can heighten a person’s risk of taking more than they had planned when the high doesn’t immediately hit.