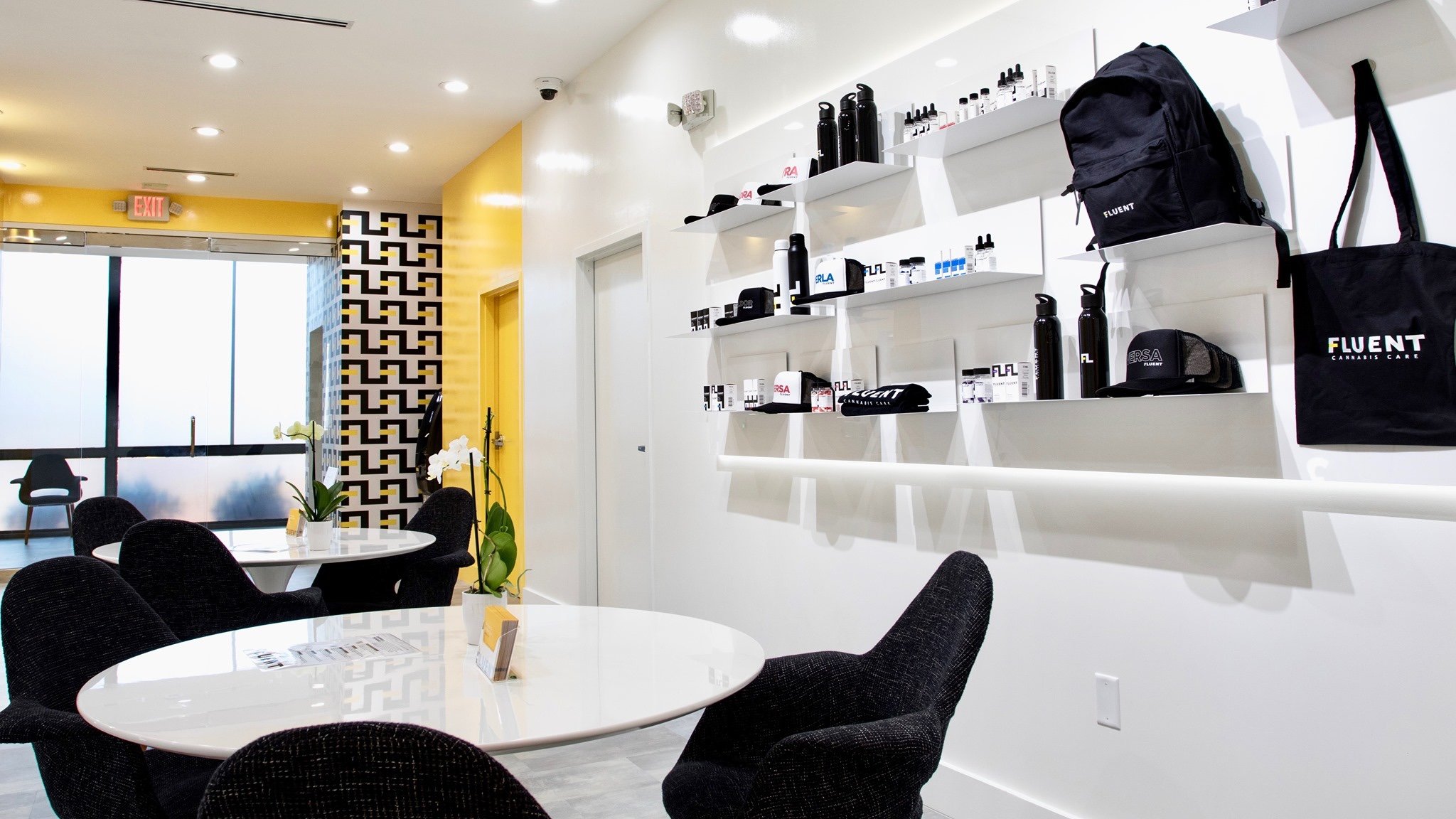 It’s been a long time coming, but Coral Springs will finally have its first Medical Marijuana dispensary —- just not for a while.

Just weeks after the election, the commission voted not to allow medical marijuana dispensaries in the city. In 2018, the late Mayor Skip Campbell and then Commissioner Dan Daley’s views on medical marijuana changed; however, they were unable to overturn the moratorium as Commissioners Carter, Cimaglia, and Vignola voted to extend it.

In March 2019, the ban was overturned, but it would be up to a dispensary to decide to open up their business in the city.

That day has finally come.

Fluent Cannabis is bringing their business to Coral Springs. Company Spokesman Adam Sharon said they are still waiting for the paperwork from the state and county and then will have a much better idea of their target opening date.

Fluent has over ten locations in the State of Florida, and Fluent’s parent company, Cansortium, is a global medical cannabis company.

Currently, the closest dispensaries are VidaCann, Curaleaf, and Trulieve in Deerfield Beach.