Dispensaries will sell smokable Marijuana ‘as soon as it’s allowed’ 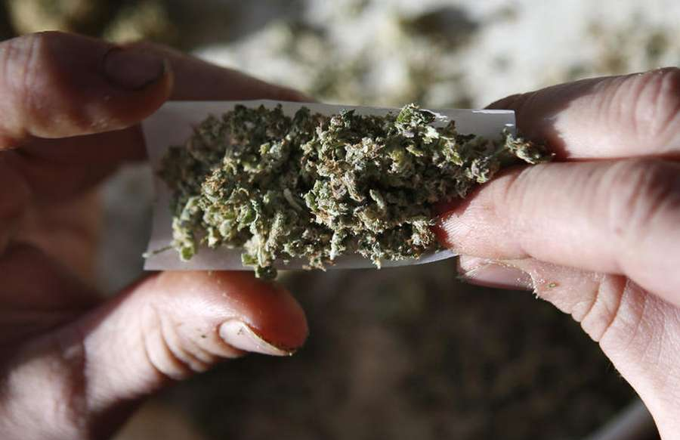 “We’re hopeful within a week or so, but that really depends on the Department of Health,” said Victoria Walker, a spokeswoman for Trulieve, another marijuana grower and dispensary network.

It took the DoH more than a year to issue rules on medical marijuana after voters approved a constitutional amendment in 2016, and they still haven’t issued rules on edibles, the second most popular form of medical marijuana.

There is hope that the agency will move quicker this time because of pressure from DeSantis.

“Patients can’t afford to wait any longer while the Department of Health drags it’s feet on issuing guidelines for smokable cannabis. We hope the Governor puts the same pressure on the DoH that he did on the legislature to get things moving,” said Pete Sessa, co-Founder of Florida Cannabis Coalition, the states largest cannabis business organization.