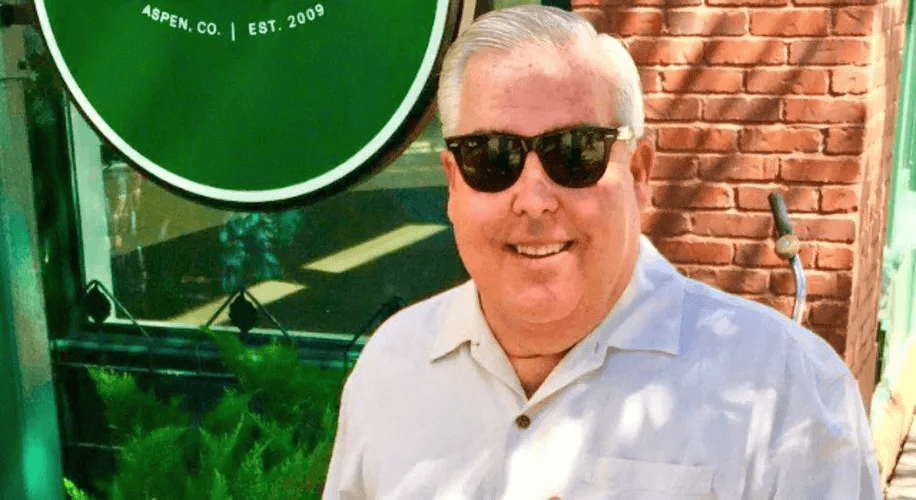 “If they write an obituary, they’re going to say, ‘That’s the guy that took millions of dollars out of his pocket and legalized medical marijuana in the state of Florida.’ The Man Who Brought Medical Marijuana to Florida Is Contemplating a Run for Governor John Morgan has hinted time and again that he’ll throw his hat in the gubernatorial race, and now he’s suggesting recreational cannabis legalization would be his principal platform. If there’s one… Read More »John Morgan Wants to Legalize ALL Marijuana in Florida… and He Could Run for Governor to Do It

Medical marijuana patients across the nation have cause for celebration this week as Drug Enforcement Administration Chief Chuck Rosenberg announced he will be stepping down from his position, which he’s held since May of 2015. Shortly afterward, he mired the DEA in controversy by suggesting that medical marijuana is basically a hoax.   “What really bothers me is the notion that marijuana is also medicinal — because it’s not,” Rosenberg told reporters in November of… Read More »DEA Chief Chuck ‘Medical Marijuana Is A Joke’ Rosenberg Is Resigning