BREAKING: Is It About to Get Easier to Open a Marijuana Business in Florida? 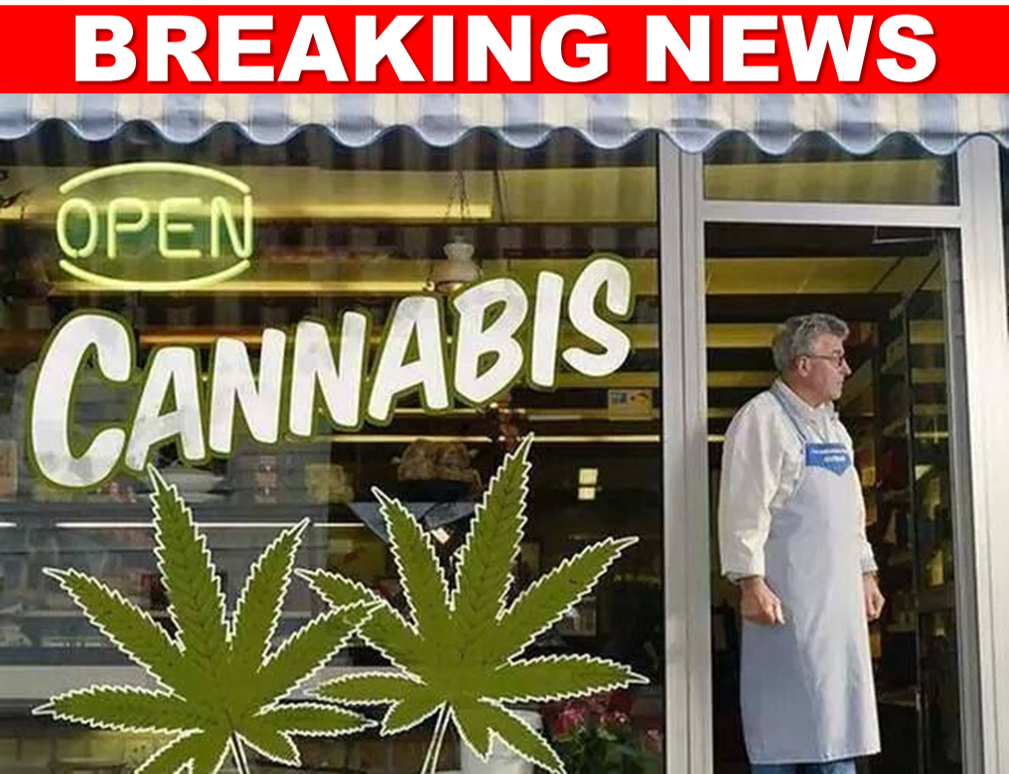 Live in Florida? You may be able to open your own cannabis dispensary sooner than you think.

“If this lawsuit is successful it will be allow for small, independently owned cannabis businesses to flourish – increasing quality of medicine and access for patients, while improving local economies.”

The suit, filed on behalf of the Patients and Producers Alliance (PAPA), claims the rigid structure written in Senate Bill 8A, which governs the state’s medical marijuana program, violates the 2016 constitutional amendment approved by Florida voters.

The suit addresses the constitutionality of what was described as a “vertical” licensing scheme. Rather than merely registering any grower, distributor or retailer that comes forward, the law creates a restrictive and expensive licensing process. For instance, the amendment did not call for the $60,830 nonrefundable application fee, and there’s no mention that an applicant must hold a $5 million bond, the suit states.

“It’s not supposed to deter patients from access,” said Attorney Jon Mills who filed the suit. “The amendment was written so that all patients can have unrestricted access to this type of medical treatment.”

Mills authored the November 2016 ballot amendment supported by 71 percent of voters. His suit states the language in the amendment never called for licenses. In fact, it was written to allow as many growers as possible. “We wanted there to be every opportunity possible,” he said.

The new medical marijuana law went into effect last July after the Legislature passed it during a June special legislative session. It created 10 new licenses, two of which were reserved for growers from the citrus or molasses industries. One license was reserved for black farmers who were litigants of a decades-old $2 billion class action lawsuit against the U.S. Department of Agriculture and members of the Ocala-based Florida Black Farmers and Agriculturalists Association. 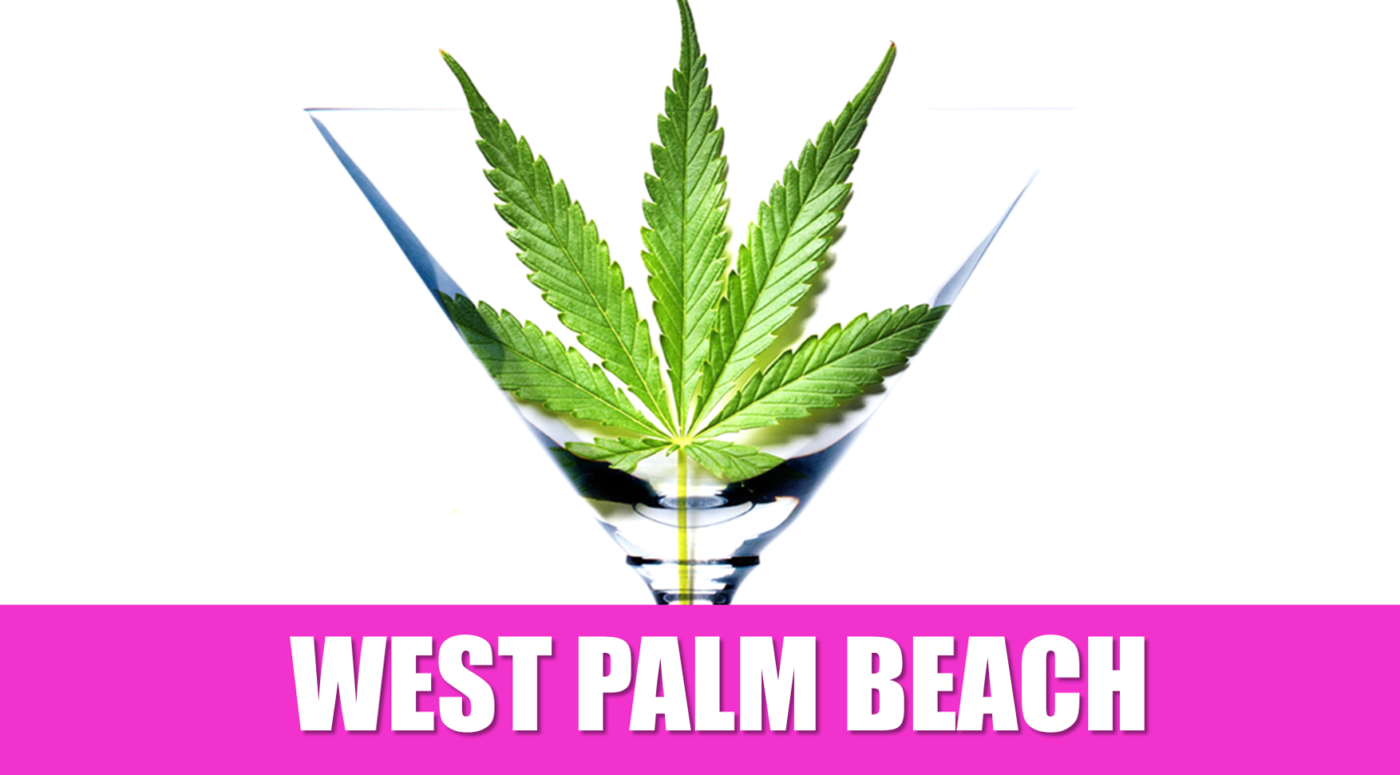 In October, Office of Medical Marijuana Use Director Christian Bax missed a deadline to have the 10 growers’ licenses issued. He blamed the delay on the Smith. Only six licenses, however, have been issued as of Tuesday.

This month, during a Joint Administrative Procedures Committee meeting, state Sen. Kevin Rader (D-Delray Beach), who serves as alternating committee chairman, said he found it hard to believe Bax could still use Smith’s case as an excuse.

“At some point I would hope the department would stop looking for a scapegoat and just do its job,” Rader said.

State Sen. Jeff Brandes (R-St. Petersburg) said the suits show the law needs to be rewritten, “This law has so many glaring problems, it just drips with special interests and and with crony capitalism.”

In the Senate, Brandes was one of two Republican senators who voted against the bill. He had proposed a plan that would allow an unlimited number of licenses.

“This bill was the most minimal access possible to medical marijuana,” Brandes said. “The people with the best lobbyists won.”

6 thoughts on “BREAKING: Is It About to Get Easier to Open a Marijuana Business in Florida?”