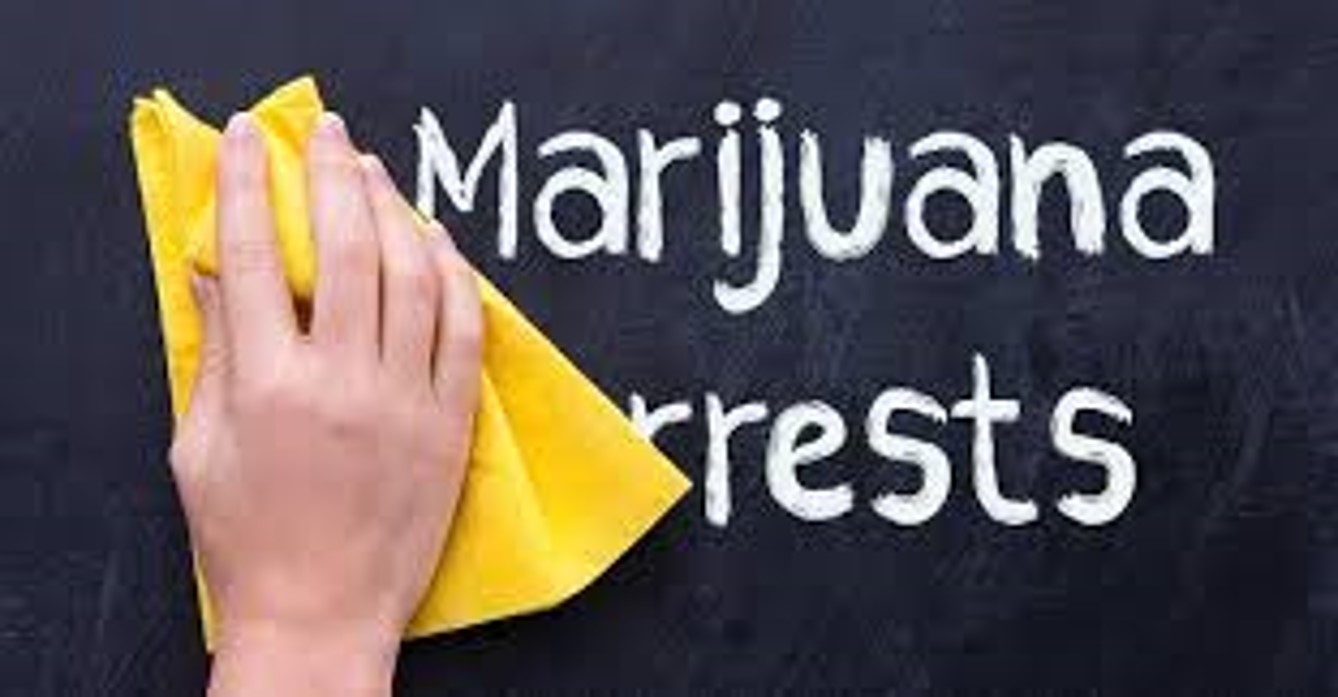 1 Million Americans May Have Marijuana Convictions Wiped Out

California legalized recreational marijuana sales on Jan. 1, and nearly 1 million residents could have their drug convictions wiped away, thanks to a lesser-known provision in the new state marijuana law. California is offering a second chance to people convicted of almost any marijuana crime, from serious felonies to small infractions, with the opportunity to have their criminal records cleared or the charges sharply reduced. State officials hope to reverse decades of marijuana convictions thatRead More »1 Million Americans May Have Marijuana Convictions Wiped Out 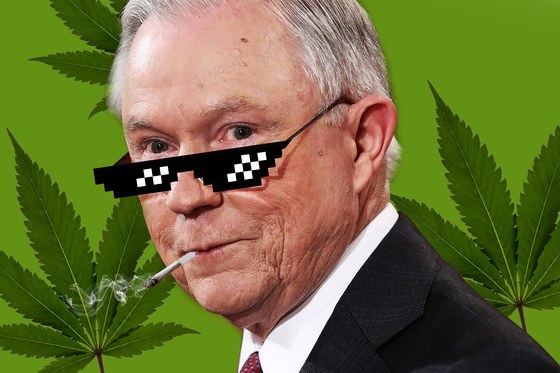 How Jeff Sessions is Helping Marijuana

It could precipitate a legal battle with California and other states -- possibly overturning the authority of the federal government to even regulate legal cannabis businesses, an issue that has yet to be decided by the Supreme Court. That would be the ultimate irony to Sessions' move and an appropriate epitaph on his fight against cannabis. Jeff Sessions announced Thursday that he is rescinding the Cole memo, which reflected the Department of Justice's relatively passiveRead More »How Jeff Sessions is Helping Marijuana 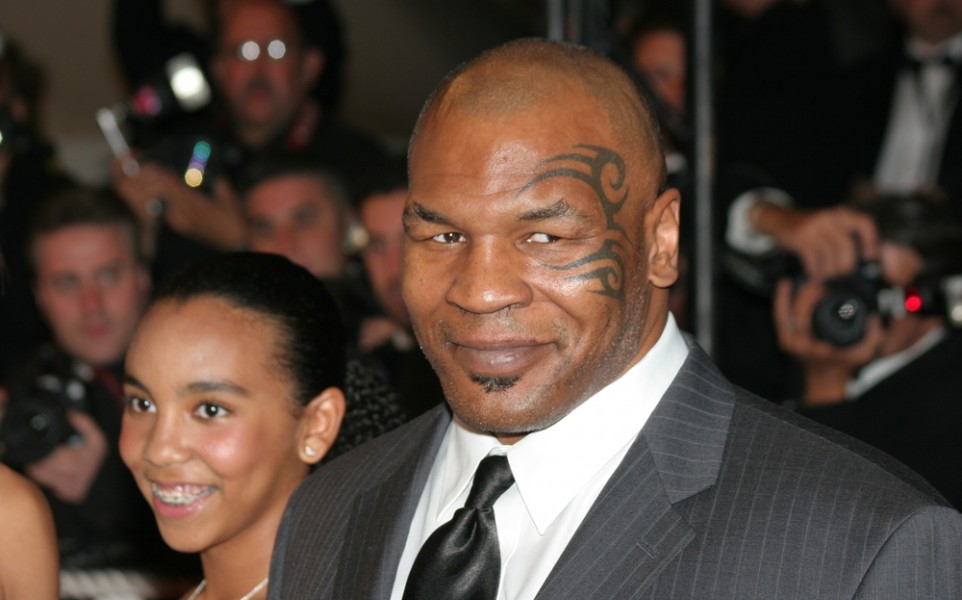 Tyson has already started locking up branding for his new venture, “Iron Mike Genetics” was just trademarked for use on the ranch as well. Mike Tyson is launching a Cannabis Ranch complete with "glampgrounds", an amphitheater and an edibles factory. The former Heavyweight Champ has even trademarked “Iron Mike Genetics”.   He’s leading the charge on a cannabis resort that aims at not only producing high quality strains of THC and CBD, but also implementing cutting-edgeRead More »Mike Tyson’s Marijuana Ranch? It’s happening.